United Nations, January 25: The United Nations is highly concerned about the safety and security of civilians in northeast Syria following last week's Hasakah prison breakout of Islamic State (IS) prisoners, a UN spokesman said on Monday.
"An attack on the prison in al-Hasakah City resulted in rapidly escalating hostilities with gunfire and explosions reported from the area," said Stephane Dujarric, the chief spokesman for UN Secretary-General Antonio Guterres. "Civilian casualties have been reported, and about 45,000 people reportedly have been displaced from their homes."
"Most of the displaced people sought safety with family and friends in nearby areas," Dujarric said. "But, there are about 750 people being hosted in two temporary shelters."
Mark Cutts, the UN deputy regional humanitarian coordinator for the Syria crisis, echoed concerns voiced by Dujarric, "We are extremely concerned about what's going on there, and more people have been displaced. We are very worried about children caught up in that incident."
Cutts spoke with reporters at the UN headquarters in New York in a video conference call from an undisclosed site in Turkey.
Dujarric said the UN Children's Fund reported the safety and security of about 850 children held in prison are seriously at risk. They also are at risk of being forcefully recruited (by IS prisoners).
Many IS prisoners reportedly escaped in the Thursday breakout. Many countries bar the return of citizens who were or are members of the Islamic State, leading to many IS prisoners in Hasakah prison.
The spokesman said there is a need to deal with the problem urgently.
"In order to deal with it, it involves various member states allowing their citizens to return home," he said. "This is something we've been advocating for a long time and something we will continue to advocate for."
"The humanitarian conditions ... are all just horrendous, and you have entire families and young children that are remaining there," Dujarric said of the prisons holding IS fighters. "It's important that member states do what they can to deal with those people who hold citizenship from their country."
Source: Xinhua 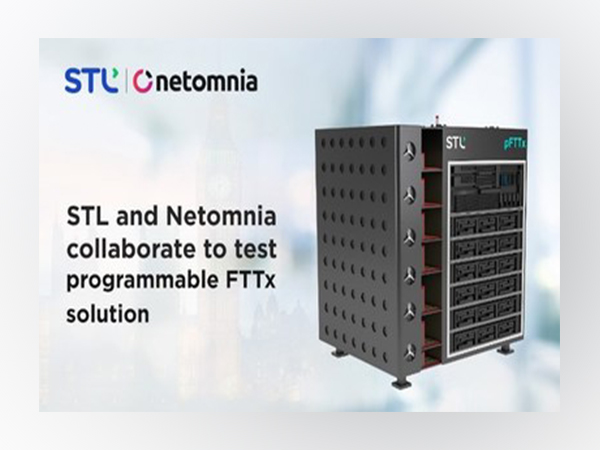 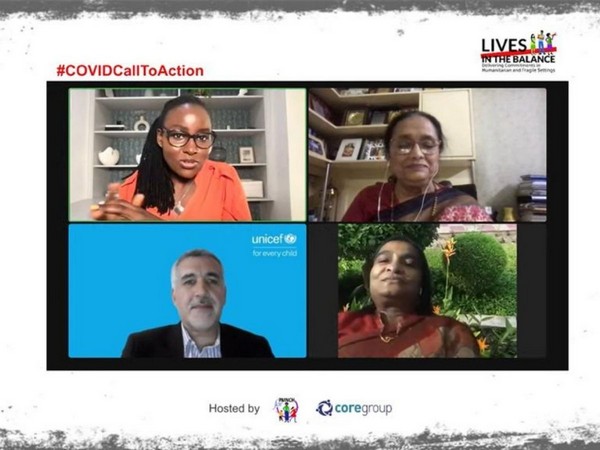 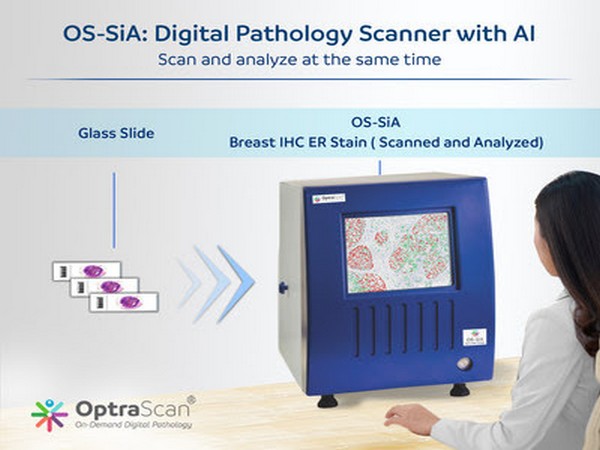