Stockholm [Sweden], November 27: The energy situation will be even worse next winter in Sweden, an expert from the Swedish Energy Agency warned on Saturday.
Swedes, who already experienced exceptionally high energy prices, can expect even higher prices next winter, reported Dagens Nyheter (DN) newspaper, quoting Anders Wallinder, head of security of supply at the agency.
As a consequence of the conflict between Russia and Ukraine, Europe is trying to minimize its energy dependency on Russia. Before the conflict, 40 percent of the natural gas consumed in Europe was imported from Russia.
Before winter 2023/2024, Europe will therefore be dependent on liquefied natural gas (LNG) shipments from the United States and the Middle East. Besides being considerably more expensive than natural gas, there are practical challenges, such as the fact that the current system is mainly based on import from the east which would have to be replaced by terminals for shipments coming from the other direction, DN reported.
"This will be solved, but it will not be without problems," Wallinder said.
Unlike many other European countries, Sweden's reliance on gas is very small, according to the Swedish Energy Agency. Natural gas only accounts for 3 percent of the total energy used. However, since the Swedish energy grid is connected with the rest of Europe, Sweden, especially the country's southern regions, is also affected by high energy prices, according to DN report.
Source: Xinhua 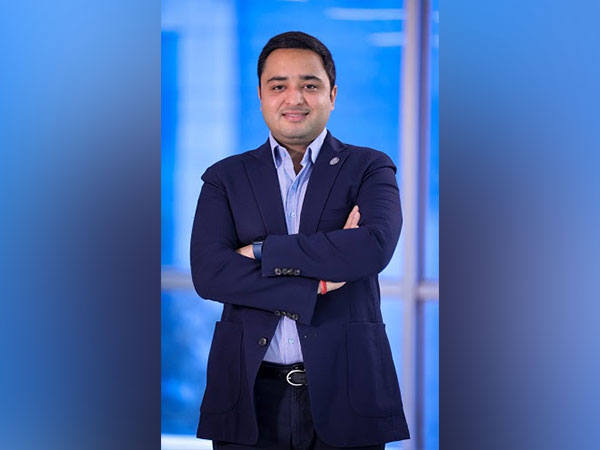 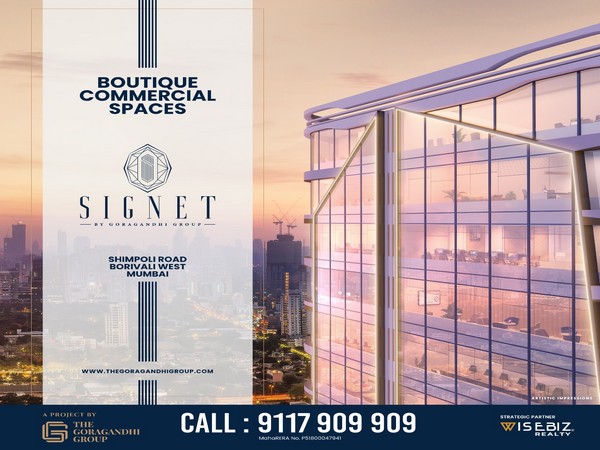 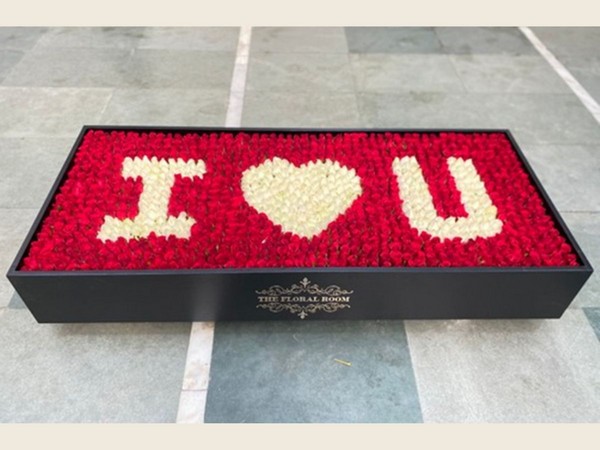 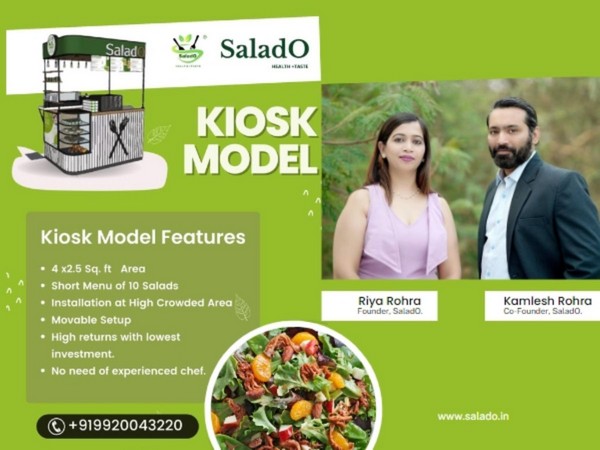 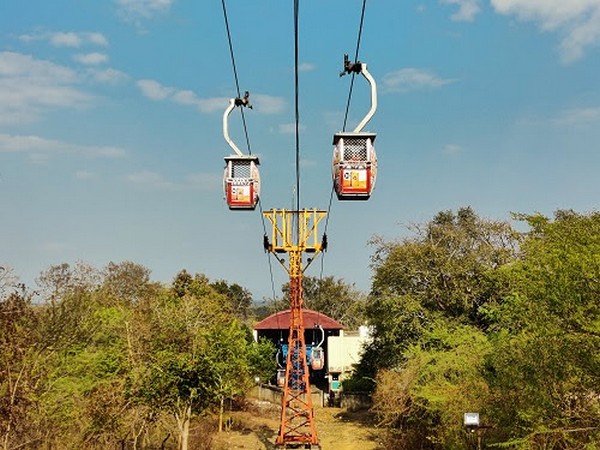