Seoul (South Korea), May 18: South Korea's daily new coronavirus cases stayed in the 600s for the third consecutive day Monday, as infections from private gatherings, schools and military bases continued amid little progress in vaccinations.
The country reported 619 more COVID-19 cases, including 597 local infections, raising the total caseload to 132,290, the Korea Disease Control and Prevention Agency (KDCA) said.
There were three additional virus deaths, raising the total to 1,903.
Daily cases have typically fallen every Monday due to fewer tests over the weekend. Monday's tally is up from Sunday's 610 but down from the 681 on Saturday.
As of 6 p.m., health authorities and local governments reported 403 new cases, down by 105 from the same time a day earlier. The figure, however, was higher than 371 reported during the same time a week earlier, making it hard to say that the upward trend has subsided.
Yoon Tae-ho, a senior health ministry official, told a briefing that a recent rise in COVID-19 cases may be stalling, but the health authorities will look into the increase in Monday's cases.
South Korea started its vaccination program on Feb. 26, but its inoculation drive has been making little progress amid the tight supply of vaccines.
The country earlier announced its bold plan to vaccinate 13 million people by June and achieve herd immunity by November. South Korea is making efforts to keep the daily figure below 1,000 through end-June while speeding up inoculations of seniors.
As of Monday, 940,345 people, or 1.8 percent of the country's population, have been fully vaccinated, receiving both doses of two-part vaccines.
A total of 3,733,806 people, or 7.3 percent, have received their first shots of COVID-19 vaccines, up five from a day earlier.
AstraZeneca's vaccine has been given to 2.05 million people, while 1.69 million have received that of Pfizer.
A total of 22,199 cases of side effects after vaccinations have been reported, up 77 from a day earlier, although 95.8 percent of them were mild symptoms.
A total of 123 post-vaccination deaths have been reported, although the exact causes of the deaths remain unknown as health authorities could not determine causality.
The KDCA investigated 18 recent cases of deaths after vaccination, but the deaths might not have been caused by COVID-19 vaccines and all of the victims suffered underlying diseases, the KDCA said.
Meanwhile, KDCA chief Jeong Eun-kyeong said South Korea is considering lifting mandatory quarantine for foreign arrivals who have been fully vaccinated against COVID-19.
The potential measure may apply to people who are inoculated by COVID-19 vaccines approved by the World Health Organization for an emergency use, Jeong said. So far, five vaccines, including AstraZeneca and Pfizer, have won such approval from the WHO.
Authorities remain on alert amid concerns over the spread of the virus among people going out to enjoy the warm weather.
Currently, the greater Seoul area, home to more than half of the country's 52 million people, is under Level 2 social distancing, the third highest in the five-tier scheme. Gatherings of five or more people are banned nationwide in principle.
Of the locally transmitted cases, 192 cases came from Seoul, and the surrounding Gyeonggi Province and Incheon accounted for 160 cases.
The number of patients in serious or critical condition came to 151, up one from the previous day.
The total number of people released from quarantine after making full recoveries was 122,163, up 399 from a day earlier.
S/ource: Yonhap 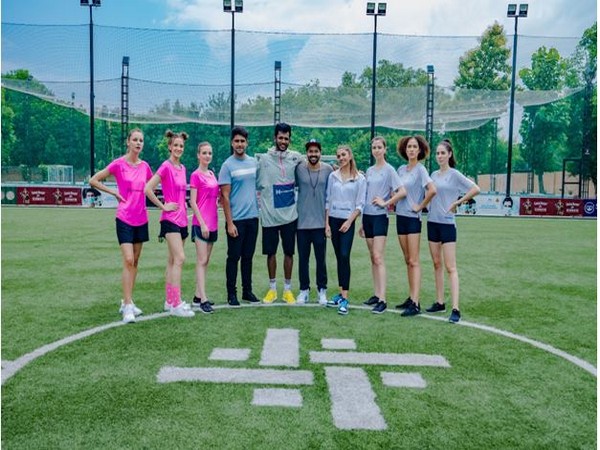 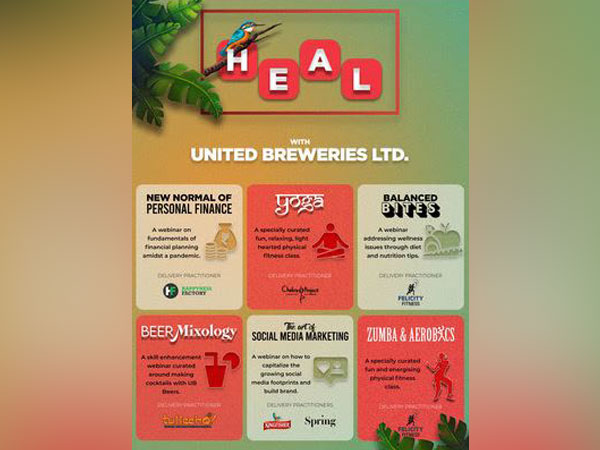 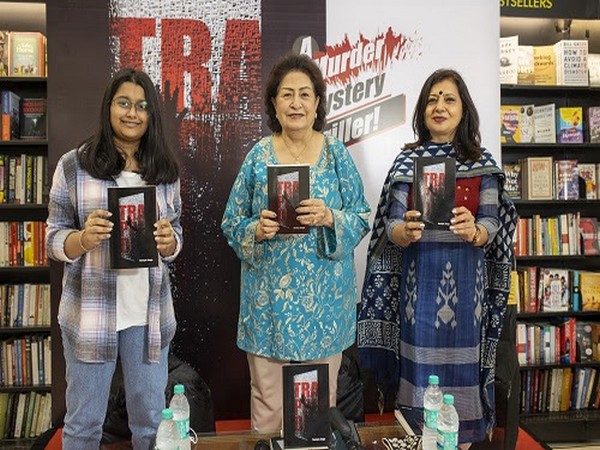 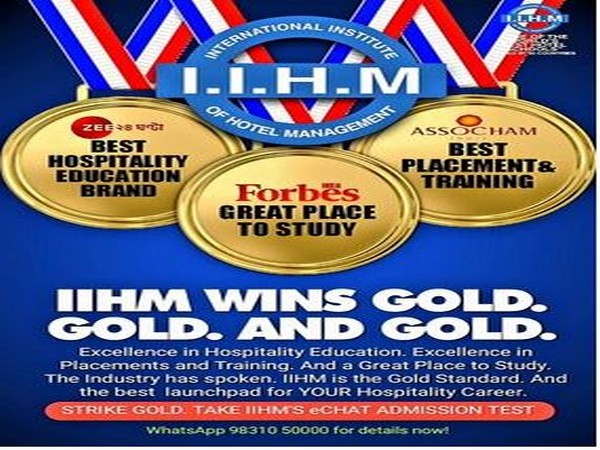 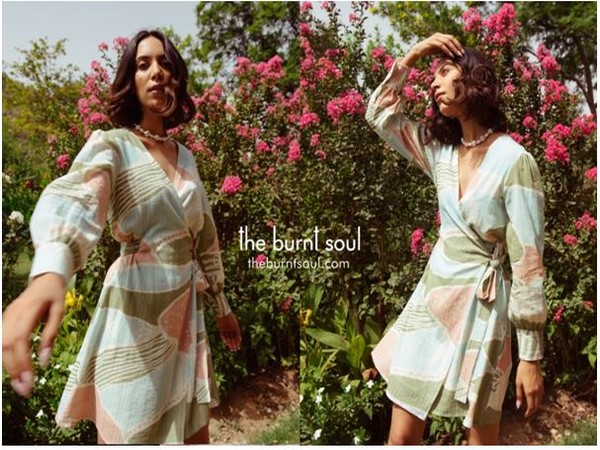 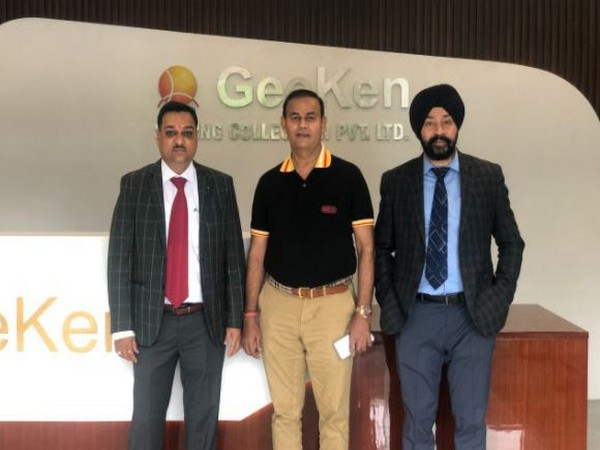 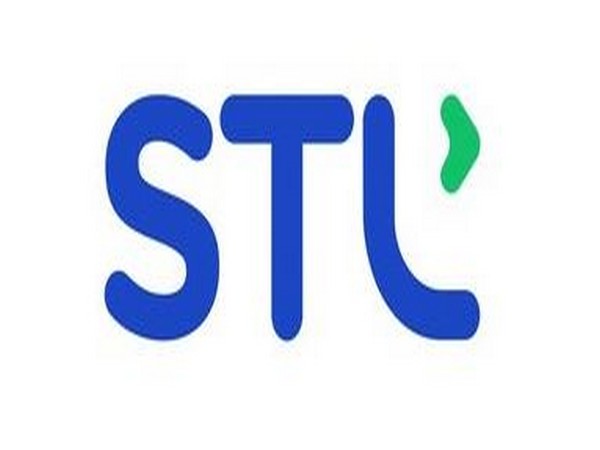 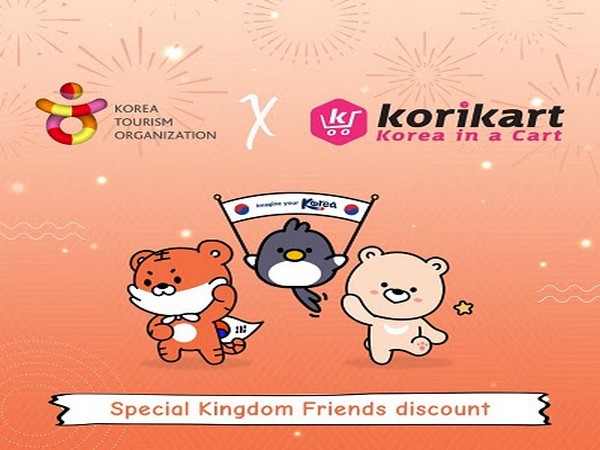 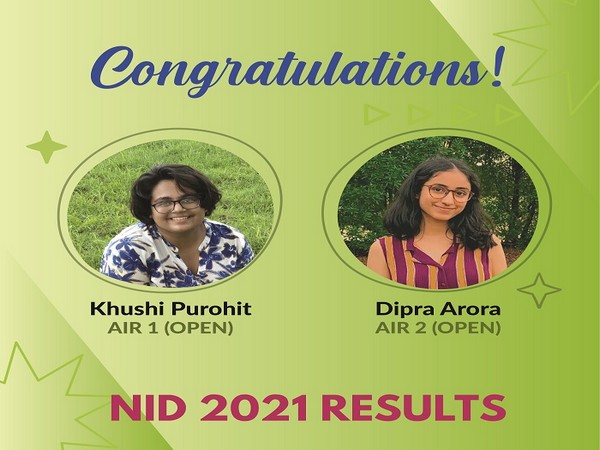 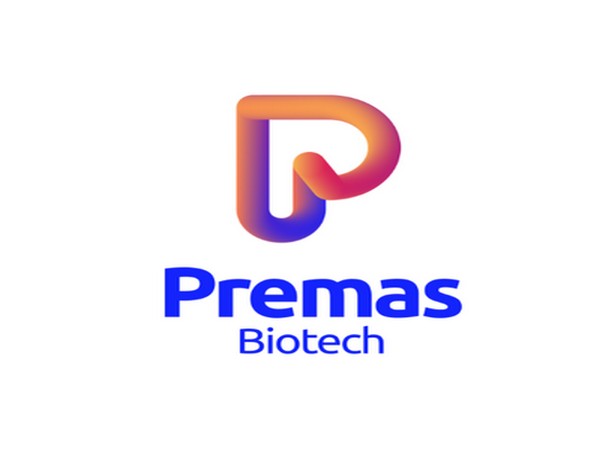