New Delhi [India], March 31 (ANI): Actor and film producer Mohit Chadda recently shared his take on nepotism and how Bollywood celebrities supported him for his upcoming project 'Flight', an edge-of-the-seat thriller.
Chadda recently opened up about his forthcoming film and shared that despite not knowing anyone from the Hindi film industry, everyone came forward to support him.
During a recent interaction, the actor said, "Everybody else has been so sweet and I think the biggest notion going around of late, is about the 'big bad world of the Hindi film industry that is popularly known as Bollywood and I just feel that here is the answer."
"I don't know anyone of them and everyone has been sweet enough, we just requested them to support our film and everyone just came up and supported the film. So, I don't understand that entire conversation happening about the 'big, bad and dark world of Hindi cinema' and I think it is so stupid," he added.
Stating an example of a son of a sweet maker carrying the legacy of his father, he said "no one has an issue with that, but, as soon as some actor's kid intends to become an actor or even step into the film industry, everybody has an issue."
Chadda also stated that it is the audience who has the right to decide whether they want to watch an outsider or an insider on the big screen.
"The audience accepts the people whom they like, and it isn't important, or else, Shah Rukh Khan would have never ventured into the industry," he said.
Giving another example, Chadda said, "The place at which Akshay Kumar stands today he wouldn't be there, and I don't think he has any legacy. But if Akshay Kumar's son wants to step into the industry, he has all the right. His father struggled really hard."
The debate surrounding nepotism has been going on in Bollywood for a very long time. However, actor Sushant Singh Rajput's tragic demise angered his fans, triggering a bigger debate about nepotism.
Many blamed the Hindi film industry for its rampant nepotism, cliques, and how newcomers are often ignored by big banners. Several others alleged that the late actor was a victim of nepotism and favoritism in Bollywood.
Angry fans have been running campaigns against star kids and their films, including Alia Bhatt-starrer 'Sadak 2' and Ishaan Khatter-starrer 'Khaali Peeli'.
Meanwhile, speaking about 'Flight', Chadda added that he is ready to welcome the response of the viewers and will always be proud of the film they had made.
Chadda said, "Whatever happens to this film, the one thing that both Suraj and I can say is that we will always be proud of the film that we made. Today we have come this far that our film is finally releasing and it is coming to a good amount of screens in the cinema."
'Flight' is helmed by debutant director Suraj Joshi. The film bankrolled by K. Chadda, Babita Ashiwal, Mohit Chadda, and Suraj Joshi, chronicles the story of a multi-millionaire Ranveer Malhotra (Chadda) who gets on board a private jet, only to find out that he has been kidnapped.
Ranveer faces deadly obstacles and his fight to survive on the plane forms the intriguing plot of the film. 'Flight' is set to release in theatres on April 2. (ANI) 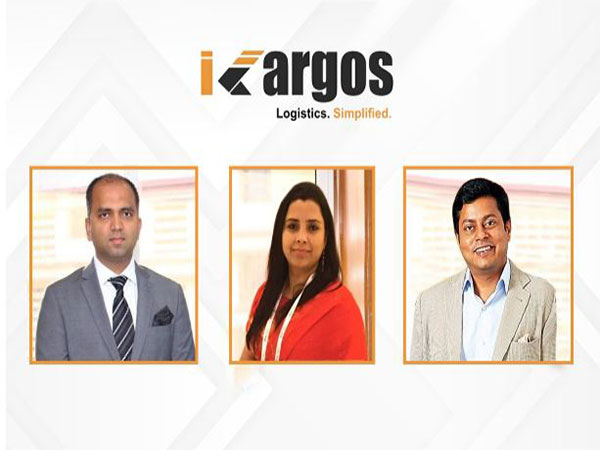 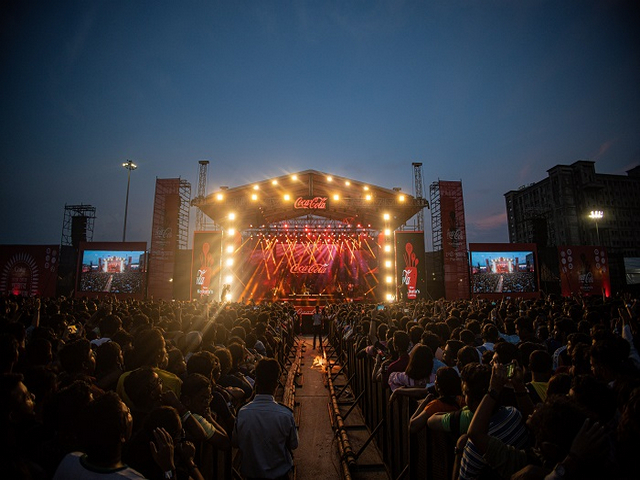 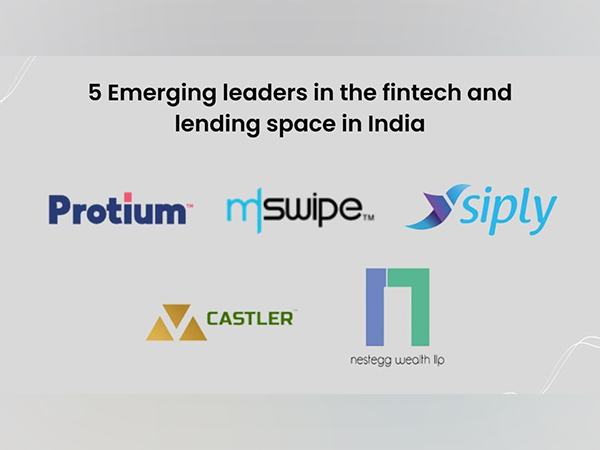 5 emerging leaders in the fintech and lending space in India 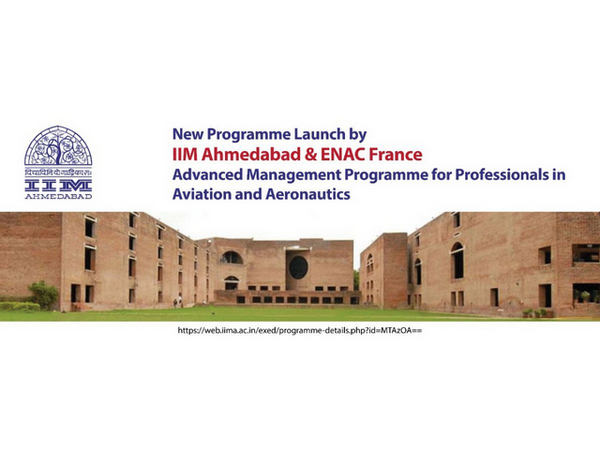 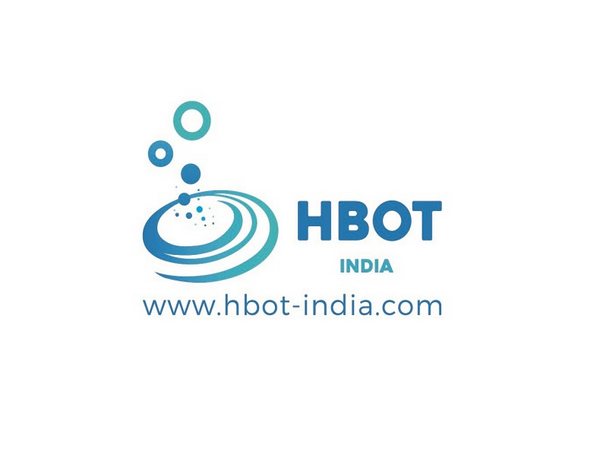 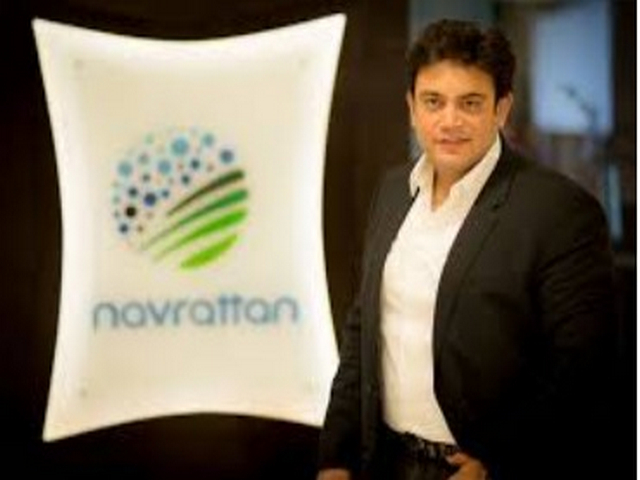 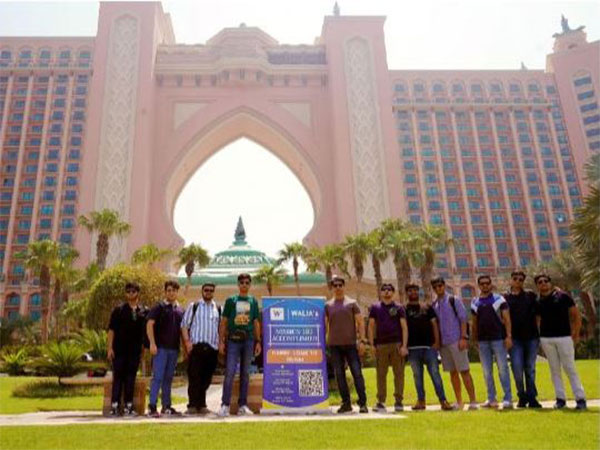 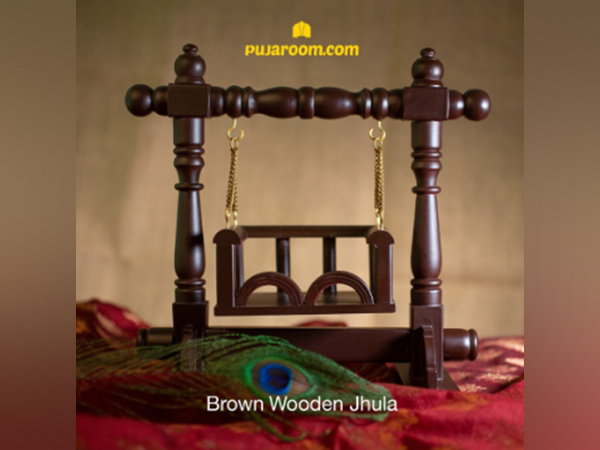 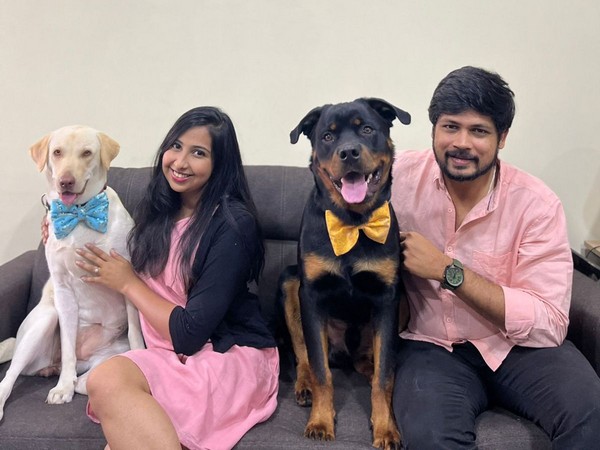 Doggo's Day Out- the most exciting dog fest at Bangalore, to provide a Fun Learning Experience to all dog parents and enthusiasts! 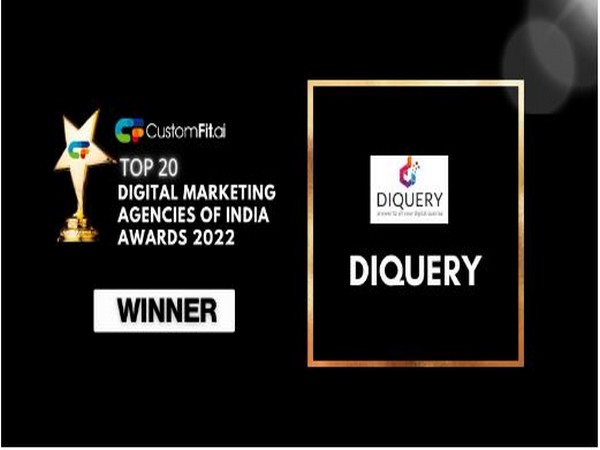 Diquery Digital has been recognised by CustomFit. ai as one of the Top 20 Digital Marketing Agencies in India