Berlin (Germany) Oct 30: Goals from Andrej Kramaric and Sebastian Rudy helped Hoffenheim beat 10-man Hertha Berlin 2-0 and reap its fourth straight win in Bundesliga on Friday.
Hertha started bright into the game on the road as Hoffenheim goalkeeper Oliver Baumann had to be on guard to neutralize Marco Richter's shot on target in the 7th minute.
It was Hoffenheim though who broke the deadlock against the flow of the game in the 19th minute when Robert Skov's square pass into the box allowed Kramaric to mark the opener from close range.
Hoffenheim continued to threat Berlin's defence as the Kramaric unleashed a promising effort on target from 18 meters at the half-hour mark while Skov headed into the arms of custodian Alexander Schwolow moments later.
The hosts got rewarded with the two-goal lead in the 36th minute after Skov's shot dropped off the right post before Rudy tapped home the rebound from very close to stun Hertha.
After the restart, Hoffenheim had the chance to make it three but for all that IhlasBebou's attempt got blocked by Hertha defender Niklas Stark inside the box in the 49th minute.
Hertha lacked in ideas whereas Hoffenheim defended well to keep the visitors from the German capital at bay.
Goal scoring opportunities were at premium for the remainder of the second half, but Hertha's hopes got destroyed after team captain DerdyckBoyata received his marching orders for a rude foul on Angelo Stiller in the 76th minute.
With the result, Hoffenheim climb on the 7th spot and Hertha Berlin slip to the 11th.
"We started well and had everything under control. We created the first clear-cut opportunity but still Hoffenheim grabbed the lead. After 45 minutes we had to run behind a two-goal deficit. The red card didn't help either. It is overall a deserved win for Hoffenheim," said Hertha Berlin head coach Pal Dardai.
The following fixtures are scheduled for Saturday: Union Berlin host leaders Bayern Munich, runners-up Borussia Dortmund clash with Cologne, third-placed Freiburg face newly promoted Greuther Furth, Bayer Leverkusen take on Wolfsburg, Arminia Bielefeld see Mainz and Leipzig travel to Eintracht Frankfurt.
Source: Xinhua 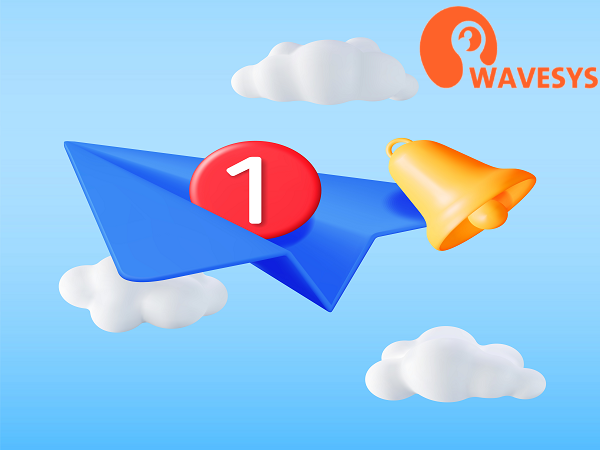 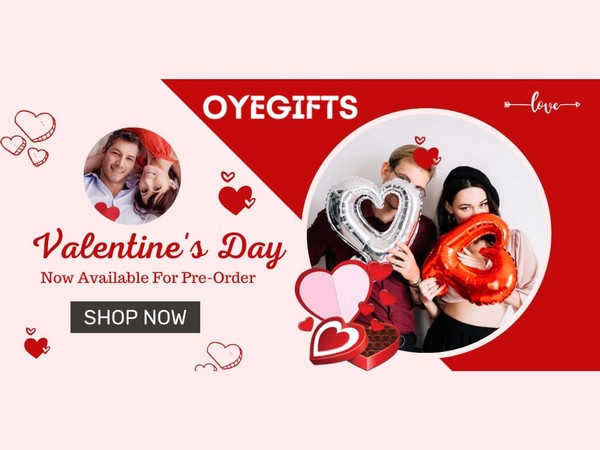 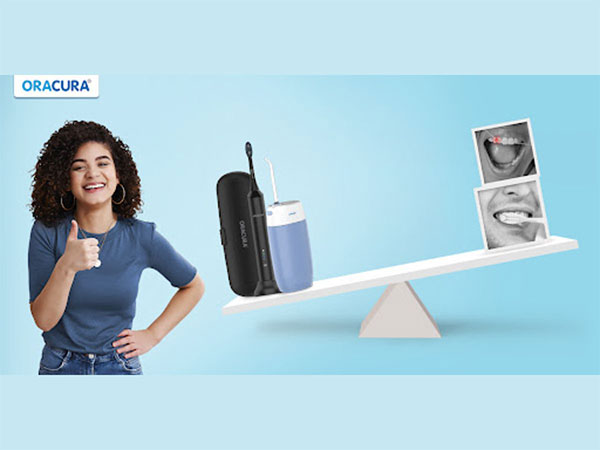 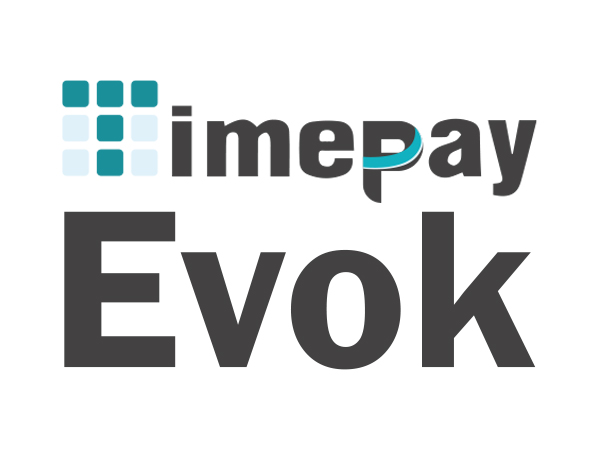 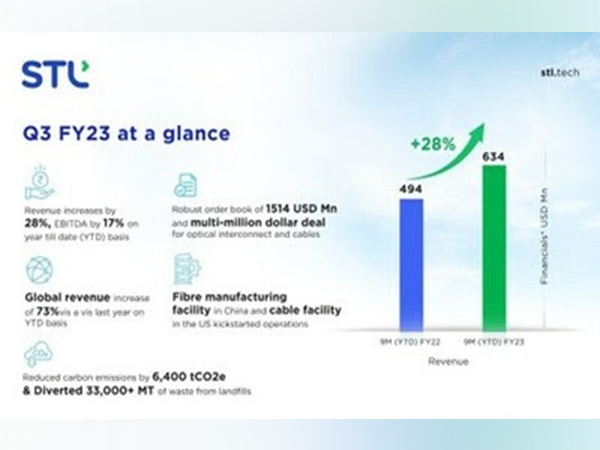 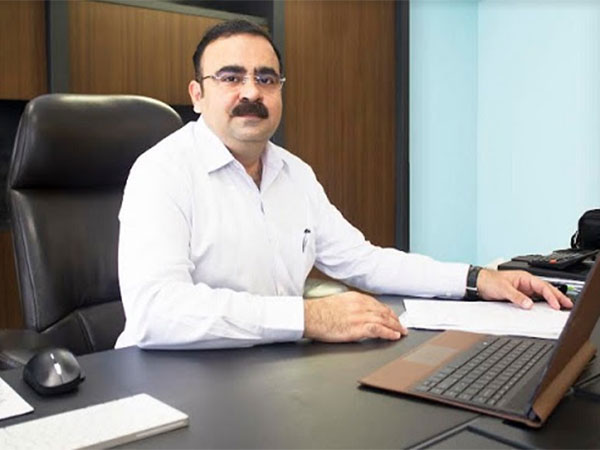 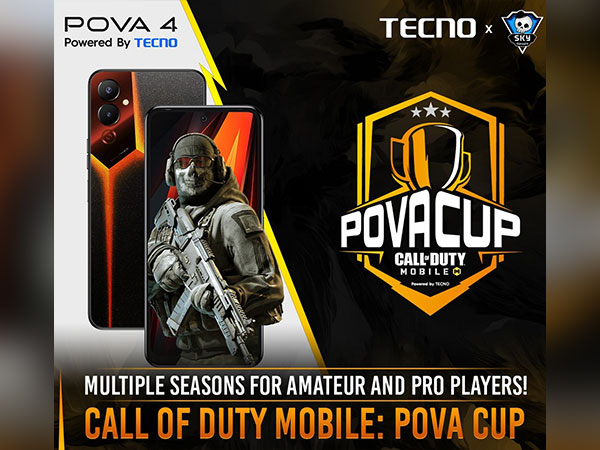 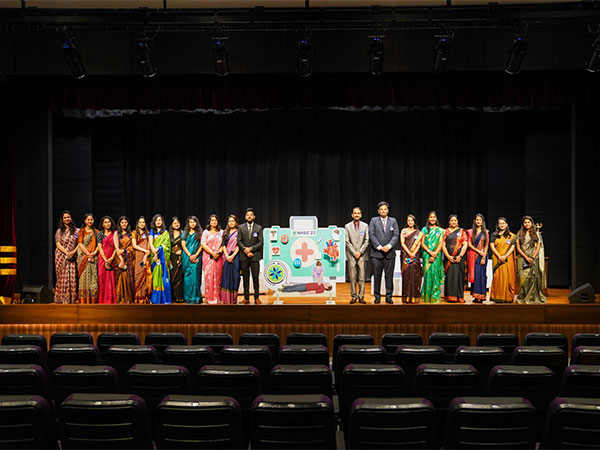 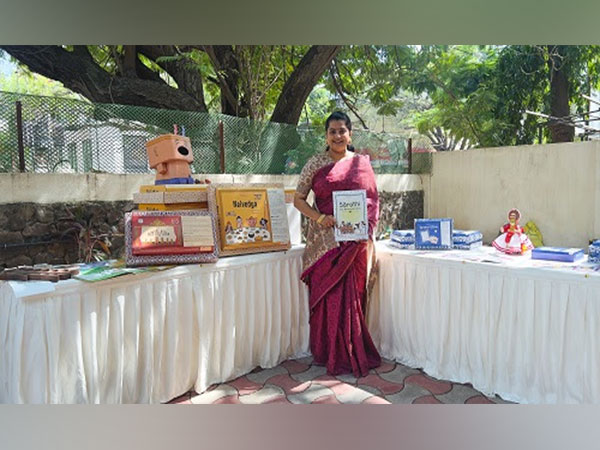 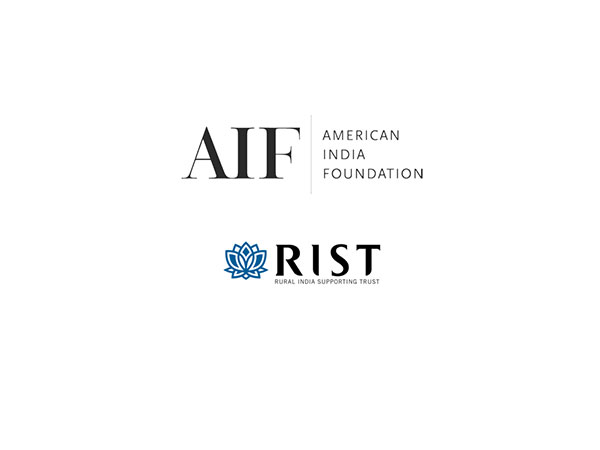