Colombo (Sri Lanka) July 8: The National Election Commission (NEC) said it has received 2,084 complaints of election law violations so far since the 2020 parliamentary elections were announced.
However, only one of the total complaints was considered as a criminal offence.
According to NEC, a total of 1,495 complaints were received by District Election Offices and 588 were received by the National Election Complaint Management Center.
Meanwhile, the Elections Commission announced that 121 complaints have been received during the 24 hours from 4 pm Sunday, July 5th until 4 pm Monday, July 6th.
Source: The Colombo Page 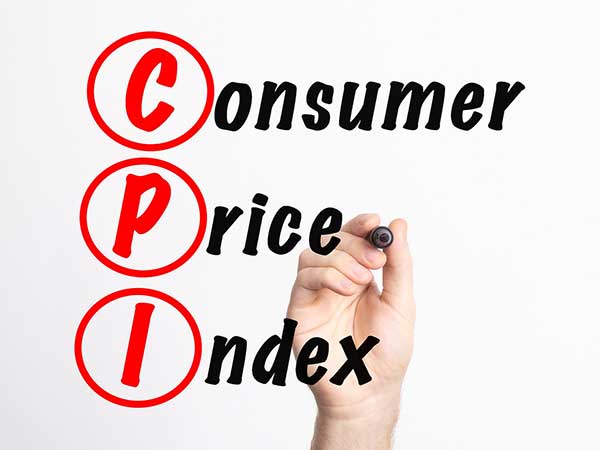