Ottawa (Canada), August 6: The Public Health Agency of Canada (PHAC) confirmed 957 cases of monkeypox in the country as of Friday.
The health agency said that of the confirmed cases, 449 cases are from Ontario, 407 from Quebec, 81 from British Columbia, 16 from Alberta, and two each from Saskatchewan and the Yukon.
In the wake of the World Health Organization and the United States' declaration of monkeypox as a public health emergency, questions are being raised about whether Canada should follow suit.
A PHAC official said that the federal government has treated monkeypox as a priority since the beginning of the outbreak in May, local media reported.
According to the report, the agency has deployed more than 80,000 doses of Imvamune vaccine to provinces and territories and is supporting decentralized testing by providing control material and protocols to lab partners around the country.
Experts say monkeypox is a viral disease that can spread from person to person through close contact with an infected person, including through hugs, kisses, massages or sexual intercourse.
Source: Xinhua 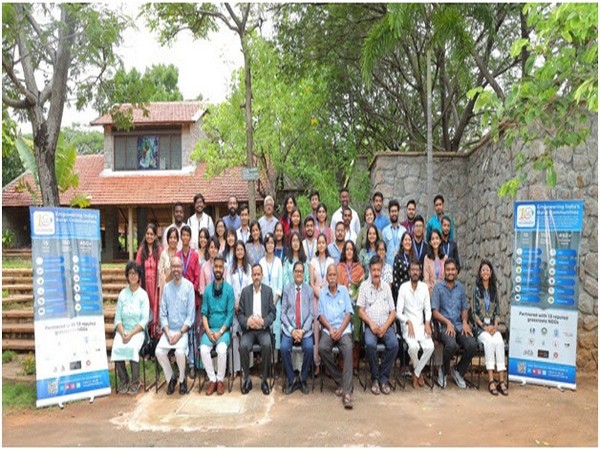 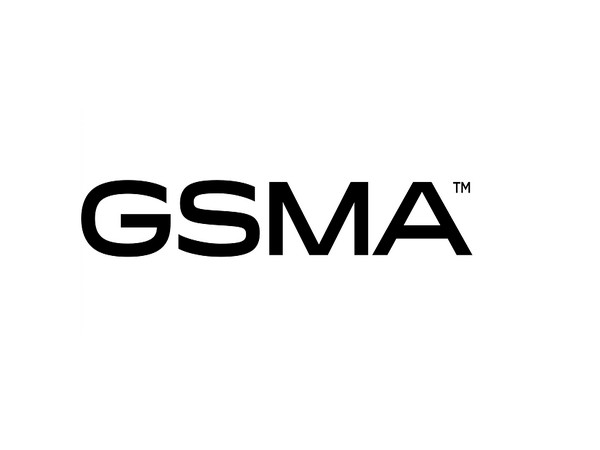 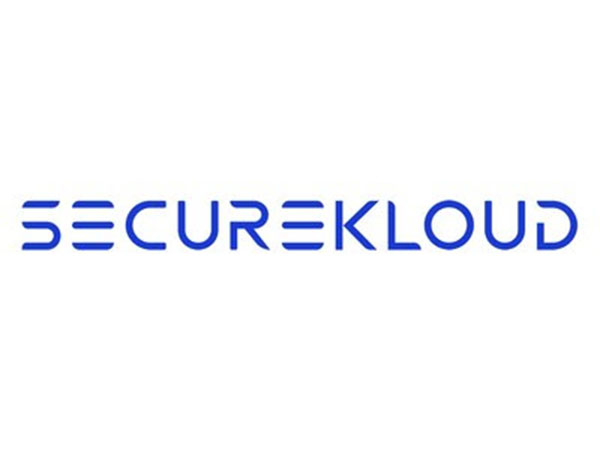 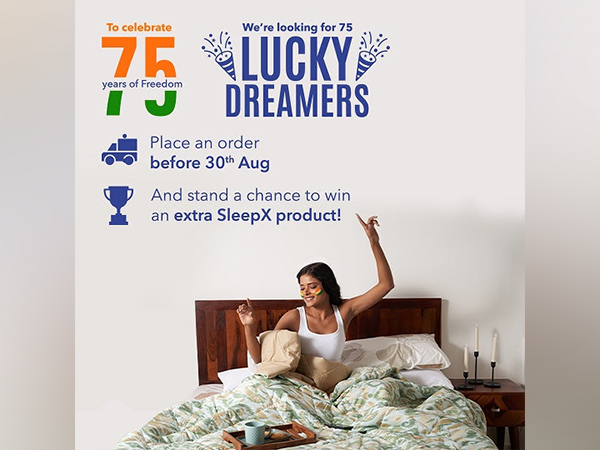 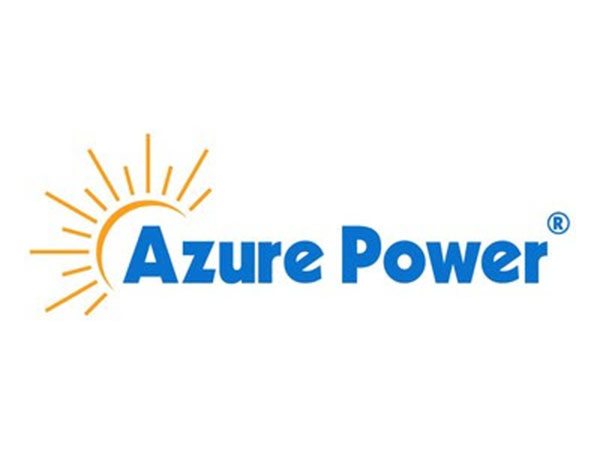 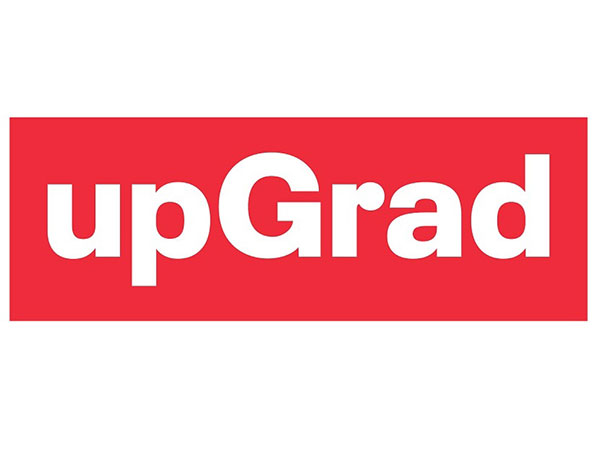 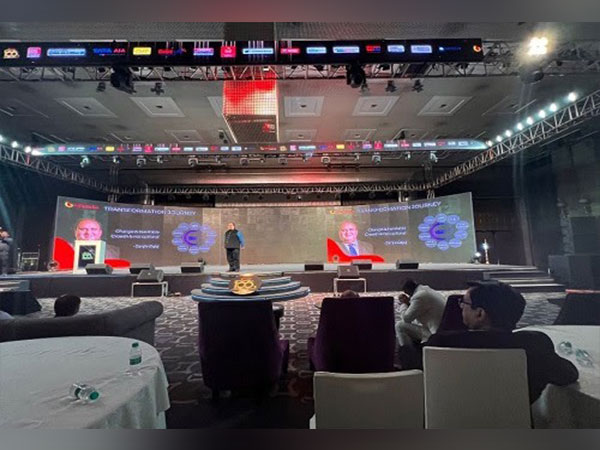