Canberra (Australia), June 24: Australia's national science agency has announced to open a hub in Vietnam to help reduce plastic waste in the region.
The Plastics Innovation Hub Vietnam will be run out of the Australian Embassy in Hanoi by the Commonwealth Scientific and Industrial Research Organization (CSIRO) in partnership with Vietnam's Ministry of Science and Technology.
It will oversee collaboration between local communities, governments, researchers and businesses on projects to reduce the impacts of plastic waste.
According to the CSIRO, 75 percent of plastic produced globally becomes waste.
Amelia Fyfield, CSIRO Southeast Asia counselor, said collaboration was key to solving the waste challenge.
"The Plastics Innovation Hub Vietnam differentiates itself by focusing on early-stage initiatives, setting foundations, and aiming to connect participants with key networks," she said in a media release on Thursday.
It comes three months after the CSIRO opened the Plastic Innovation Hub in Indonesia in March.
The network of hubs is a key part of the organization's Ending Plastic Waste mission, which aims to transform the way plastic is used, manufactured and recycled.
"Reducing plastic waste brings economic and environmental advantages," Kim Wimbush, program director for CSIRO and Department of Foreign Affairs and Trade (DFAT) venture Aus4Innovation, said.
"Expanding our collaborations across the region will identify new approaches in reducing plastic waste and support Vietnam's pledge to reduce the flow of plastics into the ocean by 75 percent by 2030."
Source: Xinhua 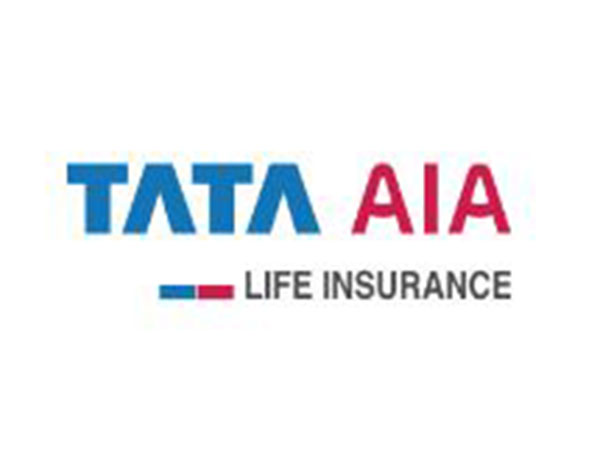 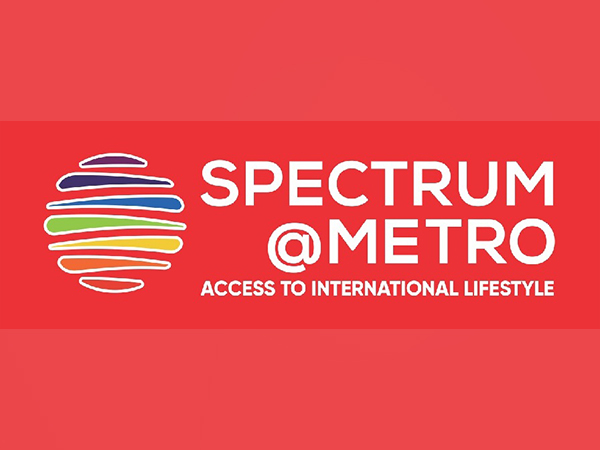