California (USA) May 29: Actor Anthony James, who starred in the films "Unforgiven" and "In the Heat of the Night," has died. He was 77.
According to an obituary announcement posted by a funeral home in Cambridge, Mass., James -- real name Jimmy Anthony -- died on Tuesday of cancer.
James created his stage name because there was already another actor with the moniker Jimmy Anthony, per the obituary.
Born in Myrtle Beach, S.C., on July 22, 1942, James dreamed of becoming a movie actor while growing up, so at the age of 18, he "persuaded his mother that they had to go to Hollywood," the obituary states.
And "with almost no money, the two of them took a train to L.A. His mother cleaned houses and Jimmy got a 'scholarship' to an acting class which he paid for by cleaning bathrooms," it adds.
James landed his breakout role at the age of 26 in the 1967 Oscar-winning movie "In the Heat of the Night."
According to his IMDb, he went on to star in movies such as "Vanishing Point," "The Culpepper Cattle Co.," "High Plains Drifter," "The Teacher," "Hearts of the West," "Burnt Offerings," "The Fifth Floor," and "Ravagers," among others.
In addition, he appeared in television shows, including "The High Chaparral," "The Big Valley," "Gunsmoke," "Hawaii Five-0" in 1970, "S.W.A.T" in 1975, "Charlie's Angels" in 1976, "Starsky and Hutch" in 1977, as well as "The A-Team" and "Star Trek: The Next Generation" in the '80s amid other projects.
His final role was in Clint Eastwood's 1992 "Unforgiven" -- another Academy Award-winning film -- in which he played Skinny Dubois, a contentious brothel owner.
After he retired from Hollywood, he moved to New England to focus on his paintings, which were sold in galleries across the U.S. and Japan, per the obituary. He also wrote poems, which were featured in the 1994 book "Language of the Heart," which also included his artwork.
In 2014, he published his memoir, "Acting My Face." According to The Hollywood Reporter, he dedicated the book to his mom.
"I never considered myself a celebrity, just a sometime recognizable face," he told The Spectrum in 2016 of the title.
Per the obituary, James -- who never married and had no children -- is survived by his many friends.
Source: Fox News 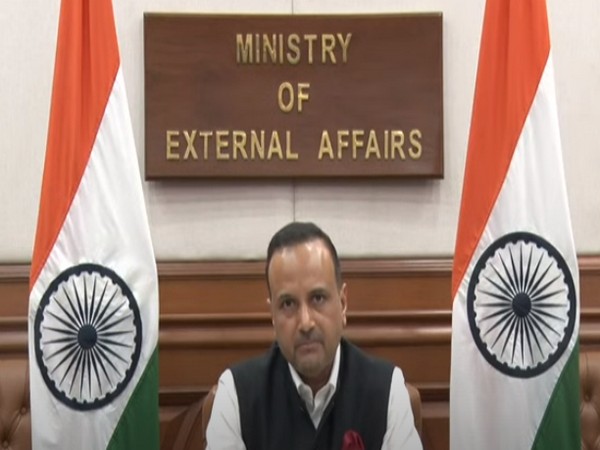 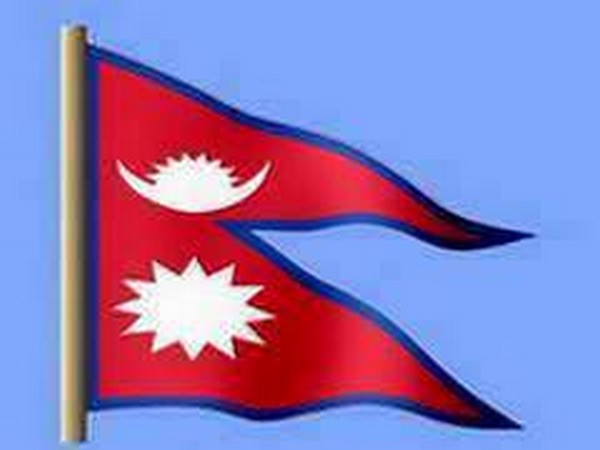 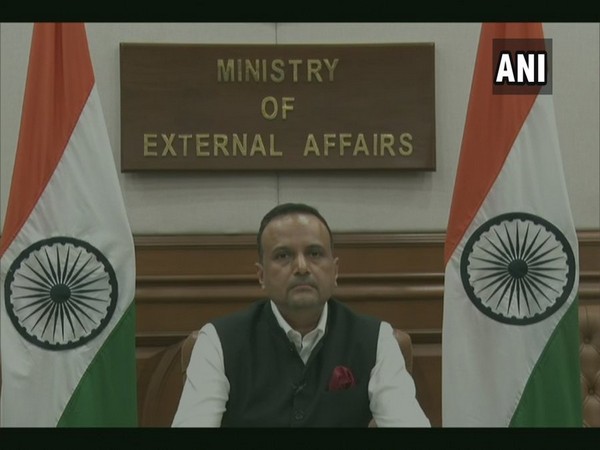